To share your memory on the wall of Donald Davis, sign in using one of the following options:

Provide comfort for the family of Donald Davis with a meaningful gesture of sympathy.

He was a retired plant operator for the water department for the City of Paden City, enjoyed working on cars, going to car shows, camping, sightseeing and fishing; loved his kids and grandkids and he had several canine friends.

We encourage you to share your most beloved memories of Donald here, so that the family and other loved ones can always see it. You can upload cherished photographs, or share your favorite stories, and can even comment on those shared by others.

Lisa and Shawn Babcock, Pamela, Karl & Kids, and others have sent flowers to the family of Donald Edward Davis.
Show you care by sending flowers

Posted Aug 09, 2019 at 07:35pm
Wishing you peace to bring comfort, courage to face the days ahead and loving memories to forever hold in your hearts.

Posted Aug 09, 2019 at 02:56am
I'll never forget when Uncle Ed took my first boyfriend for a ride into new Martinsville they came back and my boyfriend said he's never riding with him again coz Uncle Ed scared him. That's back when Uncle Ed had his black mustang in 1998. Love you Uncle Ed. I'll miss you so much.
Comment Share
Share via: 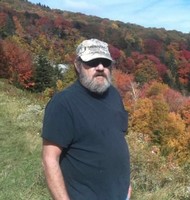 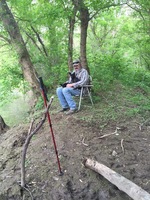 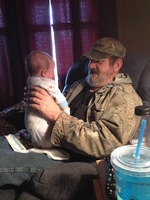