To share your memory on the wall of Terry Baxter, sign in using one of the following options:

Provide comfort for the family of Terry Baxter with a meaningful gesture of sympathy.

She was a dental hygienist having worked for Dr. Feathers and Dr. Kuca, loved to read and a graduate of Magnolia High School Class of 1972.

She was preceded in death by her sister, Jane Hudgins (2009).

At Terry’s request there will be no services.

Memorial contributions may be made, in Terry’s name, by stopping by any WesBanco Bank or sending donation to Zachary Taylor Trust, 1224 S Bridge St., New Martinsville, WV 26155.
Read Less

We encourage you to share your most beloved memories of Terry here, so that the family and other loved ones can always see it. You can upload cherished photographs, or share your favorite stories, and can even comment on those shared by others.

Posted Jan 06, 2020 at 10:01am
Prayers and comfort to the family. Terry was one of my first babysitters when we first moved to New Martinsville. Fond memories of a very wonderful woman. God Bless
Comment Share
Share via: 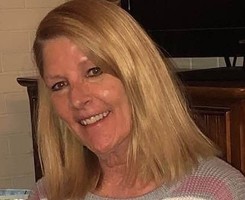 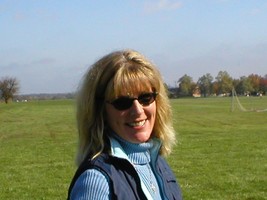 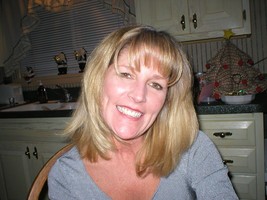