To share your memory on the wall of Mary McDiffitt, sign in using one of the following options:

Provide comfort for the family of Mary McDiffitt with a meaningful gesture of sympathy.

Print
Mary F. McDiffitt, 87, of New Martinsville, WV died Tuesday, May 5, 2020 at her home while surrounded by family.

She was a homemaker, enjoyed reading, cooking and being a homemaker and she was a member of the Baptist Church.

In addition to her parents, she was preceded in death by her husband, Forrest “Red” McDiffitt.

Graveside service will be held noon, Saturday, May 9, 2020 at Northview Cemetery.

To send flowers to the family or plant a tree in memory of Mary Frances McDiffitt (Mott), please visit our Heartfelt Sympathies Store. 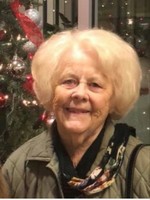 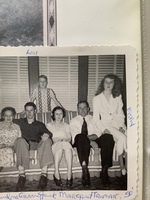