To share your memory on the wall of John McDonnell, sign in using one of the following options:

He was technician working with Action Gaming, loved riding the ridges and member of the Paden City Eagles Club.

At Oy’s request there will be no services. A special thank you to Amedisys Hospice and his aide Charmion Howell

Memorial contributions may be made, in Oy’s name, to charity of donor’s choice.
Read Less

There are no events scheduled. You can still show your support by sending flowers directly to the family, or planting a memorial tree in memory of John Allen "Oy" McDonnell.
Plant a Tree

We encourage you to share your most beloved memories of John here, so that the family and other loved ones can always see it. You can upload cherished photographs, or share your favorite stories, and can even comment on those shared by others.

Posted Aug 06, 2020 at 08:14pm
Please accept my deepest sympathy to all of the family, especially my former high school classmate, Roy. May God comfort each of you💕
Comment Share
Share via:
CW

Posted Aug 06, 2020 at 07:39am
Knew John many years, always treated me very well. He will be missed. Prayers for the family, for comfort and peace. Remember him coming to the girls house and picking them up, so many times. Love you all. Michael Hartman
Comment Share
Share via:
CW

I grew up with John, he was also our neighbor, we did everything together thru childhood , including , red light green light , red rover, til after dark, basketball riding bikes, sleigh riding, there is so many memories of this great man who will alway be a very sweet dear friend in my heart . Will miss you! Until we see each other again. Rest now my friend. 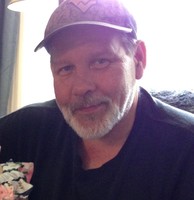 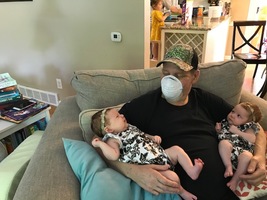 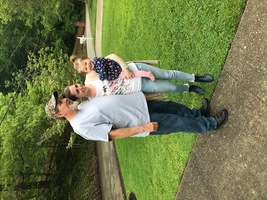 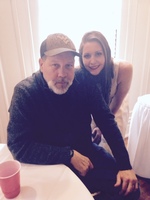