To share your memory on the wall of Cora Wood, sign in using one of the following options:

She was a retired LPN. Cora loved cooking, reading, traveling (has been to Egypt) and teaching Sunday school. In the early 70’s she had her very own cooking show on the local TV channel. A large supporter of theatre and Wheeling Symphony. Performed in a movie in 1977 called For Liberty and Union. Cora was a member of The Church of Jesus Christ of Latter-day Saints.

In addition to her parents she was preceded in death by her husband, Tom Wood; sister, Kathy Burrow; brother, Tommy Lemasters and infant brother Michael Lemasters.

To send flowers to the family or plant a tree in memory of Cora Sue Wood (Lemasters), please visit our Heartfelt Sympathies Store.

We encourage you to share your most beloved memories of Cora here, so that the family and other loved ones can always see it. You can upload cherished photographs, or share your favorite stories, and can even comment on those shared by others.

Paul & Marilynn Echols, Mary Lou LeMasters, and other have sent flowers to the family of Cora Sue Wood (Lemasters).
Show you care by sending flowers

Posted Oct 26, 2020 at 03:33pm
Please accept our most heartfelt sympathies for your loss. Cora will be greatly missed.

Flowers were purchased for the family of Cora Wood. Send Flowers

Posted Oct 26, 2020 at 08:19am
Prayers and Hugs during this difficult time. You are in our thoughts and prayers.
Kim, Noah, Isaac, Kaitlyn and Dean
Comment Share
Share via:
PE

Flowers were purchased for the family of Cora Wood. Send Flowers 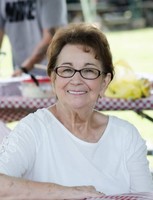 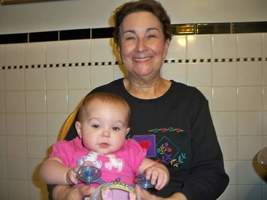