To share your memory on the wall of Christopher Moore, sign in using one of the following options:


He was a maintenance worker for the New Martinsville Tower and Villas until he became disabled in 2006. Prior to that he was employed by Super America in New Martinsville. In the ‘70s and ‘80s he worked in the coal mines.

To send flowers to the family or plant a tree in memory of Christopher Lee Moore, please visit our Heartfelt Sympathies Store.

We encourage you to share your most beloved memories of Christopher here, so that the family and other loved ones can always see it. You can upload cherished photographs, or share your favorite stories, and can even comment on those shared by others.

Posted Feb 07, 2021 at 11:20am
Wish we could be there in person but know that we are thinking about you all and praying for Gods comfort.

Posted Feb 05, 2021 at 09:38pm
Sandy I wanted to tell you that We Love You and are Praying for you and Chris and the girls. You need us yuou know our number we will always be here for you all. Uncle Jim We Love You .
Comment Share
Share via:
HS

Flowers were purchased for the family of Christopher Moore. Send Flowers 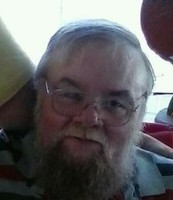 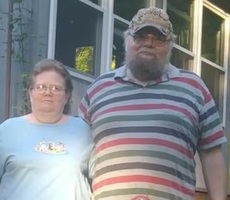 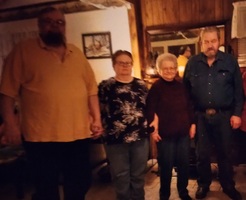 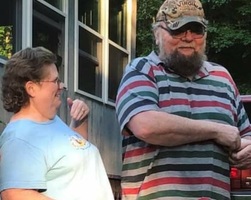