To share your memory on the wall of William Sorsby, sign in using one of the following options:

In addition to his parents, he was preceded in death by a sister, Patricia Wade.

To send flowers to the family or plant a tree in memory of William Francis "Bill" Sorsby Jr., please visit our Heartfelt Sympathies Store.

Flowers were purchased for the family of William Sorsby. Send Flowers

Posted Mar 13, 2021 at 04:01am
May the love of God surround you and your family during this difficult time,
May you come to know that the love of God is with you always,

May your memories of William Francis Sorsby, Jr., give you peace, comfort and strength…

Posted Mar 12, 2021 at 07:40pm
When I was new at Magnolia High School Bill and I became very good friends. We use to talk on the phone constantly. He was so kind and a very dear friend. I got to see Bill at one of the reunions and we had a really nice visit. My sympathy to his family. He was a really good guy.
Comment Share
Share via:
CL

Posted Mar 12, 2021 at 06:07pm
Connie and family, I am saddened to hear this news. I had the pleasure to work beside of Bill at Bayer, and what a talented individual he was. It was truly an educational experience when being around him. God bless you all at this time and GOD SPEED TO MY BROTHER.
Comment Share
Share via: 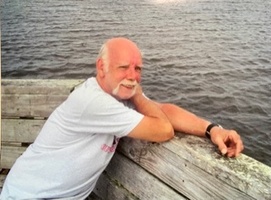 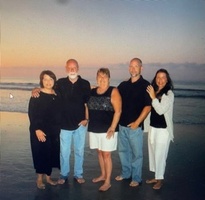