To share your memory on the wall of Robert Byers, sign in using one of the following options:

He retired from the U.S. Army where he served his country during the Korean War, then he retired from Mobay, and then finished his career by retiring from the U.S. Postal Service. He had been an avid hunter and loved walking. He was a member of St. Paul United Methodist Church in Paden City.

Burial in the Pullman Cemetery in Ritchie County to be held at the convenience of the family.

To send flowers to the family or plant a tree in memory of Robert Lee Byers, please visit our Heartfelt Sympathies Store.

Yin & Geng, Zack Byers, Jr., and other have sent flowers to the family of Robert Lee Byers.
Show you care by sending flowers

Posted Apr 02, 2021 at 08:43pm
We would like to send our sincere condolences to Dave, Rodney and their families. We will certainly miss our Uncle Bob as he was the last of the Herbert and Goldie Byers family. We will always cherish the family gatherings, picnic, and hunting and fishing we enjoyed growing up. Uncle Bob was a very kind, considerate and caring person. May he Rest In Peace.
Comment Share
Share via:
YG

Posted Apr 02, 2021 at 11:11am
You are in my thoughts. Thanks for the dedication to the ones you love, to the community and to the country you love! Rest in peace!

Posted Apr 01, 2021 at 08:02pm
We will all miss Uncle Bob. We often talk about conversations between Uncle Bob and my Dad (Zack Byers) had from recent trips to the family reunion. They would tell stories about their childhood, family, neighbors, when they were in the Army, in such great detail, these stories were from 70 plus years ago, but seemed like just the other day. We will cherish those memories forever, the family of Zackie Leo Byers.
Comment Share
Share via:
ZJ 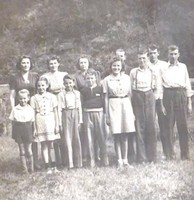 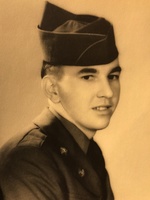 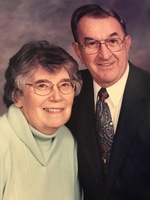 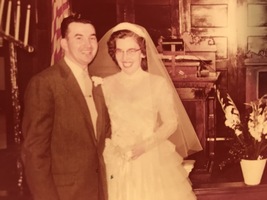