To share your memory on the wall of Sandra Ritz, sign in using one of the following options:

She was a retired bus operator for Wetzel County Schools with twenty-seven years of service, graduate of Magnolia Class of 1967, loved playing with her grandchildren and working in her yard. She was a member of the Church of Christ.

In addition to her parents, she was preceded in death by her brother, Dick Mullett; brother-in-law, Dr. Terry Tallman.

We encourage you to share your most beloved memories of Sandra here, so that the family and other loved ones can always see it. You can upload cherished photographs, or share your favorite stories, and can even comment on those shared by others.

Dawn of Remembrance Basket was purchased for the family of Sandra Ritz. 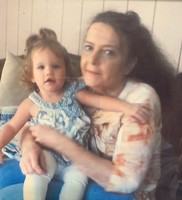 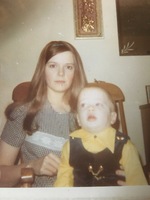 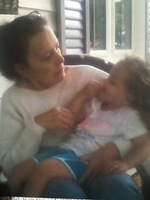